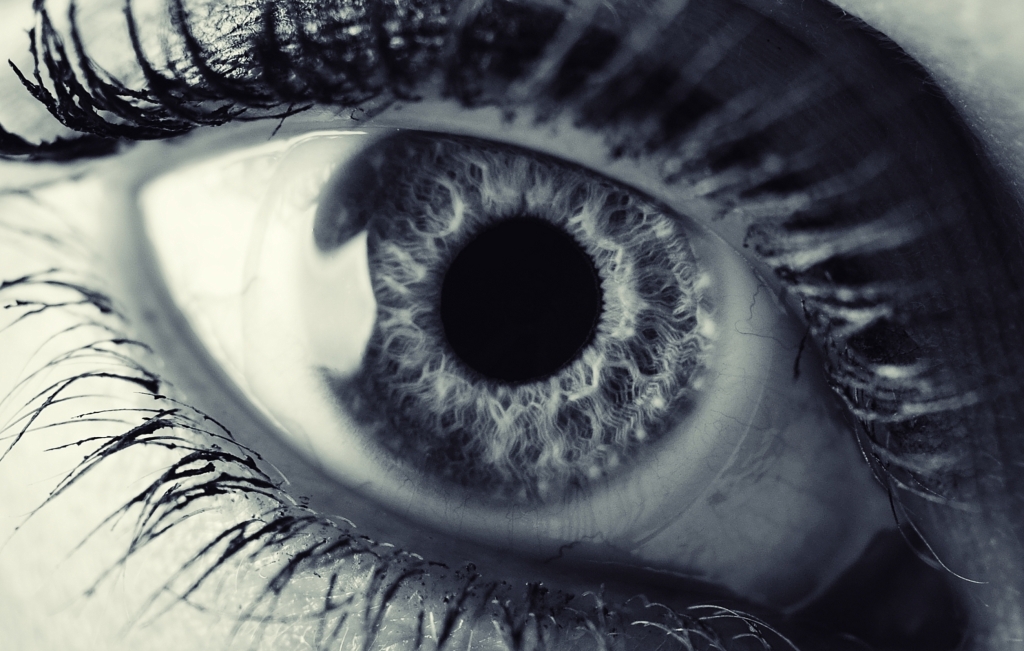 You and your man have been together for a few years.  Although you’ve gone through your ups and downs you’ve always found a way to work things out and persevere. Yes, you’ve had several problems, but you have only grown closer to him. When he needs you, you’re always there to offer support. When you’re at home you anxiously wait for his arrival from work. You crave everything about him.

Everything! Nothing pleases you more than to see the smile on his face after you’ve created his favorite dish in the kitchen. You make sure you keep a clean home and give him space when he needs it. Yes, you would classify yourself as the perfect girlfriend.

And that is what makes this new situation so….weird.

Lately your man has not been pleased. No matter how much you cater to his needs he always finds something to complain about. If you’re cooking, the dish doesn’t have enough salt.

If you’re doing laundry, his clothes aren’t soft enough. If you’re watching television, the shows you’re watching are too superficial. If you’re visiting your mom, he doesn’t like how nosy she has become. You just can’t seem to do anything right.

Suddenly your “cheating” antennas are up. You feel as though you should be closer but for some reason he keeps pulling away. Lately,instead of going to bed like he normally does with you, he stays up talking with people on the computer into the wee hours of the morning. He used to snuggle with you. Now he stays in the Lazy Boy recliner while you’re on the other side of the room, visually begging for him to join you on the couch. Something’s up.

Your mind instantly flashes back to the days in which you were single. That moment in your life gives you chills. You remember all of the moments you walked through the mall, seeing numerous happy couples holding hands and enjoying each other’s company.

You remember how empty you felt. No prospects on the horizon and no courage to approach men for yourself. It felt like a deep pit that you would never climb out of. Thank God you have 3 girlfriends who were with you in that dark hole of despair. Without them you would’ve truly perished. But slowly they each found their ways out of the dark place and into the arms of their own relationships. And finally, after what seemed like an eternity, you found your savior and left that darkness behind.

You shake your head when you remember this time in your life. There is no way you are going back to that. No way. You’re not desperate but there isn’t a lot you wouldn’t do to keep your man. Whatever is forcing a wedge between you and the love of your life, you’re determined to remove it and continue in your relationship, stronger than ever. You approach your man for a heart to heart.

And then he drops the bomb….

Your mind is blown. What does he mean? There were never any complaints about your performance in the past. Why now? He goes into this stammered explanation about him tolerating your performance and being woefully unhappy from the beginning. Really?

What about all of the times he gushed about how great you were and how you were better than anyone he had ever met in his life? What about that? Oh… He said he was just pretending. He didn’t want to hurt your feelings. Really?

Flustered, you plop yourself in a chair and begin to cry. Why is this happening? Why is he doing this? Suddenly he becomes angry and shows a side of himself that you’ve never seen. He’s screaming and ranting about “what normal guys expect” while you watch in absolute confusion. He calls you names like “selfish” and “cry baby”, something he has never done. He goes off the deep end about threesomes and experimentation and what love is. Finally, he sums everything up in a succinct, self-absorbed statement:

“If you don’t do what I want, the relationship is over.”

When it comes to the bedroom men can be really self-centered. Part of the reason some men behave in this fashion is because of society’s expectations. Men are rewarded for sexual conquest and women are shamed for the same behavior.

Think about it, how many times have you heard a bunch of guys sitting around bragging about who they were with and what they did? If you watch most Hollywood movies, men are often portrayed as brainless cavemen with only sex on the brain. Our society builds this kind of individual without much thought to the outcome.

Another part is the parenting. Men are not taught to be respectful of women in general. With the rising amount of single family homes, boys often pick up bits and pieces of what they think a relationship should be based upon from that single parent and apply it to their own relationships; and it’s often wrong.

But for the most part, men have learned and continue to learn. We are not a work of perfection. Instead, we are a work of evolution. Although we have so many bad things that enter our learning environment, maturity, society and women (yes, I said women) continue to point us in the right direction.

But the individual presented in this example is not your normal guy. He knows his power and will twist all of the screws in the relationship to get what he wants. He’s so deep into his girlfriend’s mentality and knows her every move so well that he can threaten her for what he wants with a high level of success. So if you encounter this type of individual, what should you do? Give in? Refuse?

Here are 5 Reasons to Refuse Sexual Demands in a relationship:

iThere are no comments

Begin typing your search above and press return to search. Press Esc to cancel.